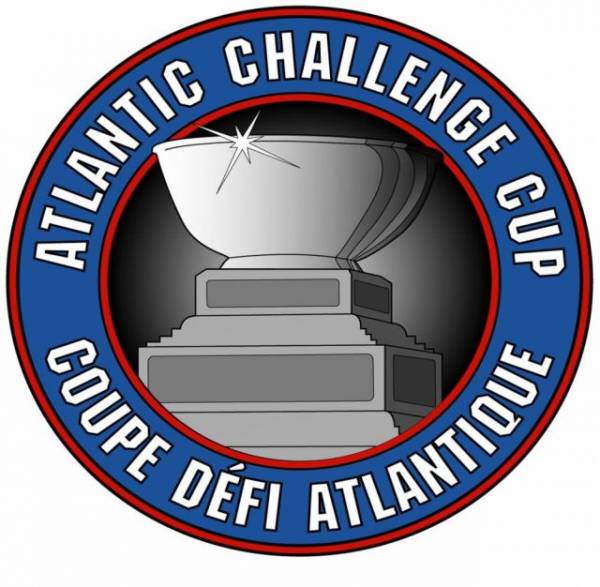 This is the 24th Anniversary of the Atlantic Challenge Cup which is billed as Atlantic Canada’s High-Performance Hockey Championship.

The Atlantic Challenge Cup will bring together the top players, while representing their provinces in the male U14 and U15 categories, along with the female U16 and U18 categories. The teams were selected from each of their respective provincial summer evaluation camps.

Players attending the Atlantic Challenge Cup will come from all corners of our region, which truly makes this an Atlantic Canadian event.

“We are certainly pleased and honored to be able to host these exceptional athletes in the City of Moncton,” said Community Lead Louis Gaudet. “Everyone coming to the City of Moncton will be treated in a first-class manner. The event organizers and our volunteers have put a lot of time into ensuring that every detail has been looked after and these athletes are in for a great experience.”

3Sixty Live and the four Atlantic Hockey Branches are pleased to announce that family members, friends, and fans unable to attend the event will be able to watch all of the tournament games on the live webcasts, courtesy of 3Sixty Live. The live webcasts will be available by going to the official tournament website www.atlanticchallengecup.ca and latest scores, schedules, rosters and news can be found there as well as the Atlantic Challenge Cup Facebook and Twitter page.